The Portuguese seen by others 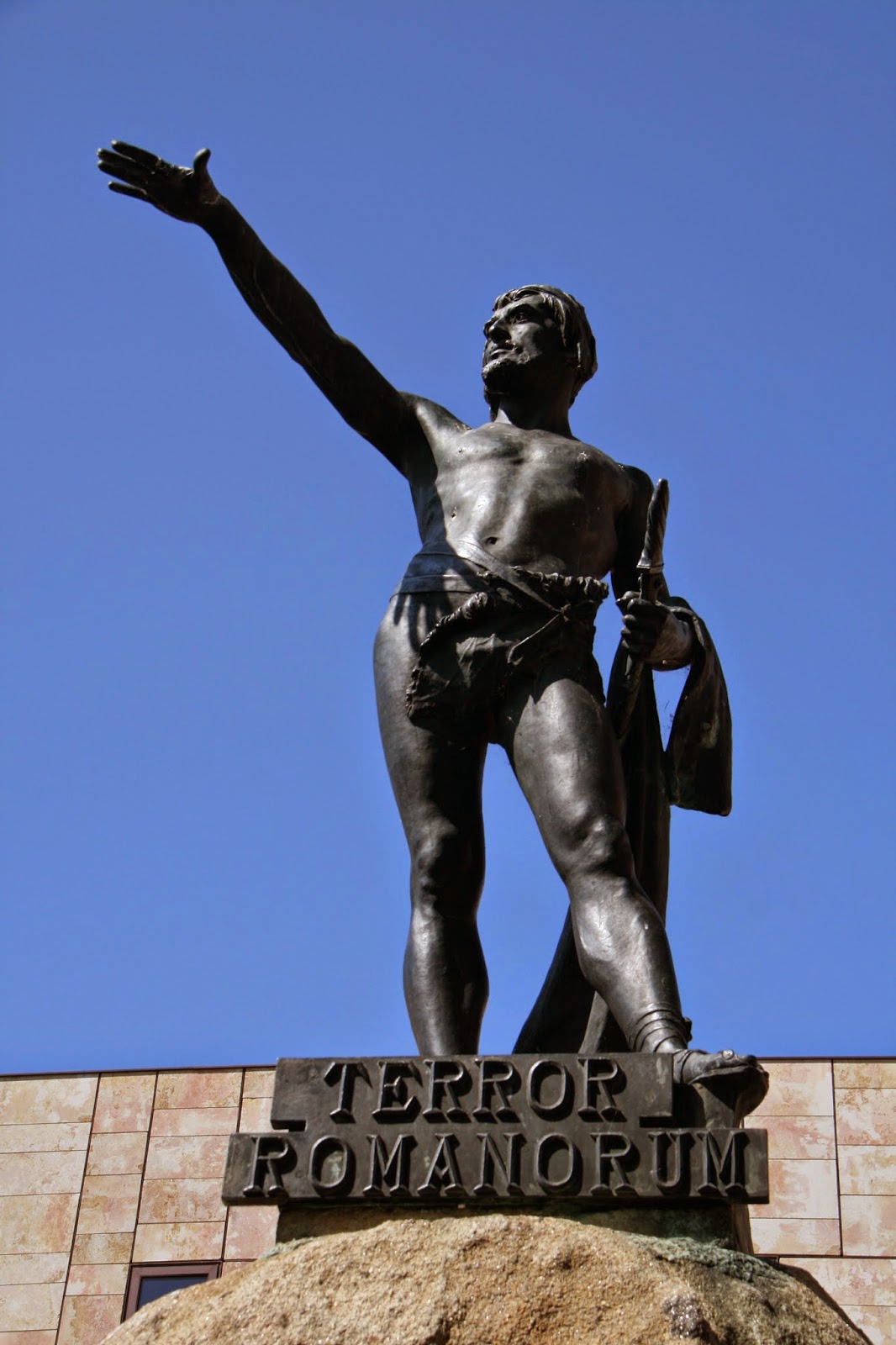 Julius Caeser once said: "There is, in the end of Iberia, a population that does not govern themselves and does not let themselves be governed."
This population was the Lusitanian, the origin of the Portuguese.
On the image, Viriato, Chief of the Lusitanians, described as Terror Romanorum, latin for Terror of the Romans.

Naturally, the view on the Portuguese varies a lot on the person's relation to the country, to it's people and so on. Caeser's opinion is, of course, a reflection of his difficulties in conquering the territory.

While researching about the way the Portuguese are seen by the others, it is hard to find an official source with scientific answers. Probably because there are simply no answers to such a broad matter. Nevertheless, by analyzing some of the testimonials and opinions, a line can be drawn tracing a fragile profile. Fragile for its lack of precision, but also for itself. 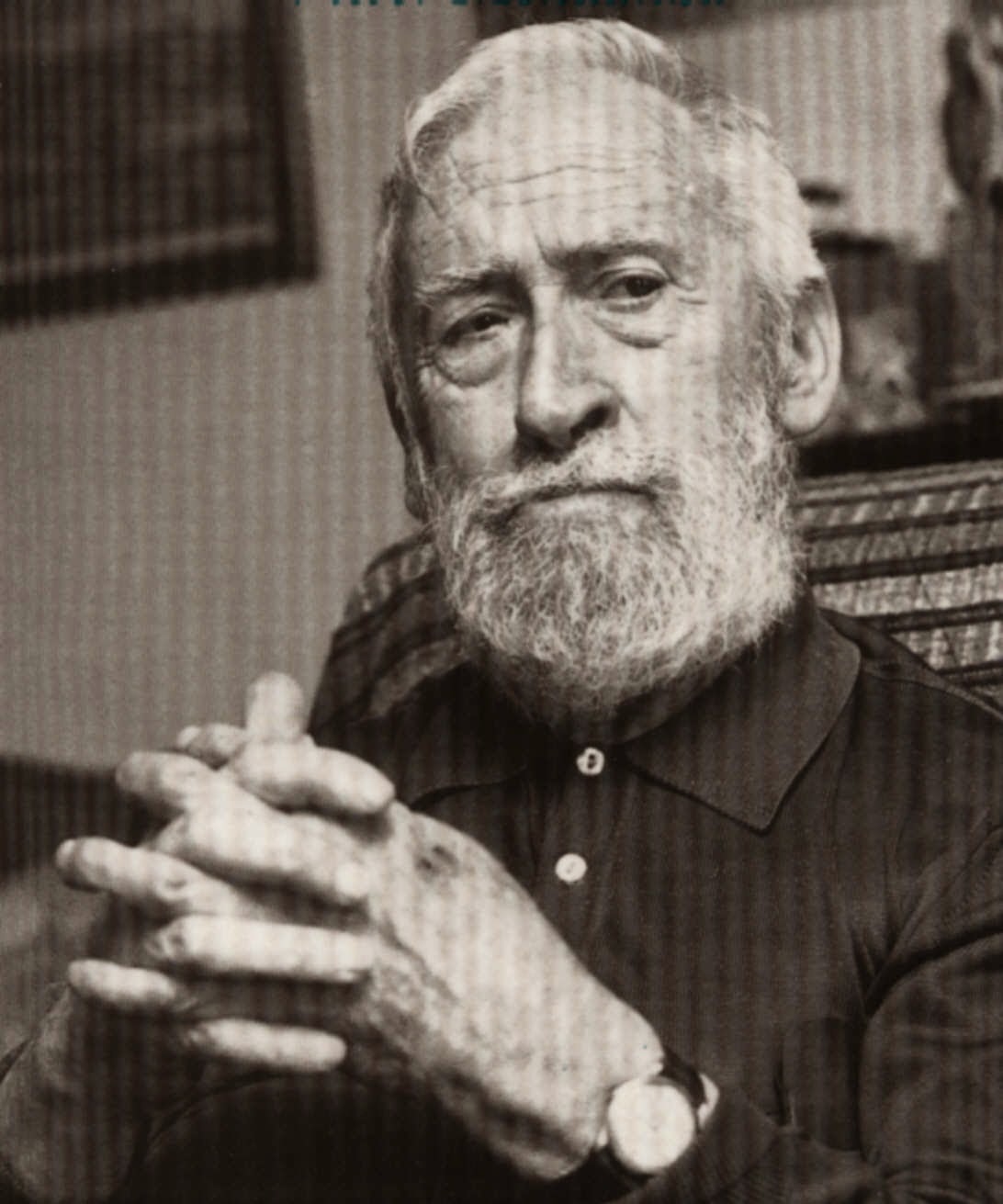 Agostinho da Silva, one of the st incredible thinkers and philosophers ever born, much appreciated in Portugal and even more in Brazil, once said:


The Portuguese core is not speaking the language or not. It’s being being the Portuguese way or not, that is being many things at the same time, and sometimes things that seem contradictory, and it’s the possibility of taking a theme and looking in several ways, depending on the person’s temper, the time they lived, the language they used and the way they felt in life. 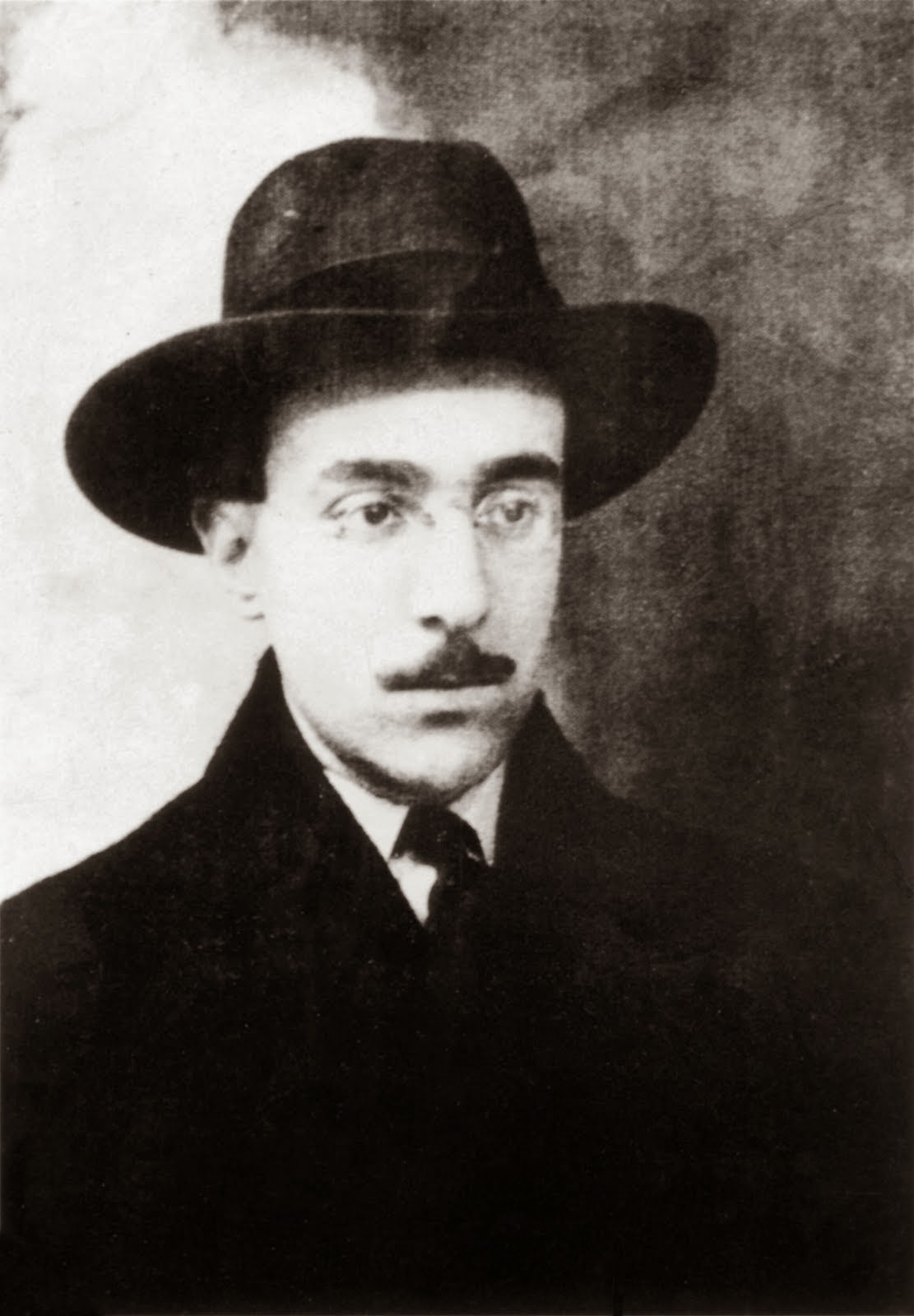 But his view was not alone. About half a century before, Fernando Pessoa, a Portuguese writer who's complexity, as described by Robert Hass, goes to not only inventing masks like Yeats, Pound or Elliot but to inventing full poets. 72, to be more precise. 72 different personalities, with precise date of birth and death, job, family and even astrological predictions. When asked to preview the future of Portugal, he answered:


- The Fifth Empire. The future of Portugal - that I don’t preview, but know - is already written to whom ever knows how to read it, in Bandarra’s (Portuguese Prophet of the XVI century) and Nostradamus’s trovas. That future is being everything. Whom, that is Portuguese, can live the narrowness of one single personality, one single nation, one single faith? Which true Portuguese can, for example, live the sterile narrowness of Catholicism when, out of it, you can live all the Protestantism’s, all the oriental prayers, all the living and dead Paganisms, portuguesely mixing them in a Superior Paganism? We do not want any God to be out of us! Let’s absorve all the Gods! We’ve already conquered the seas: we must now conquer the skies, leaving the earth for the Others, the eternally Others, the Others born Others, the europeans that are not europeans because they are not Portuguese. Be everything, in every way, because the truth can not be in miss something. Let’s create the Superior Paganism, the Supreme Polytheism! In the eternal lie of every God, only all the Gods are true.

To counter balance a little bit the heavy modernist and highly philosophical points of view of both Agostinho da Silva and Fernando Pessoa, I would like to share Erin B. Taylor's writing on the Portuguese, after moving to Lisbon in 2009. Erin is an Australian Anthropologist with background in Fine Arts. Here are 9 things she distinguished: 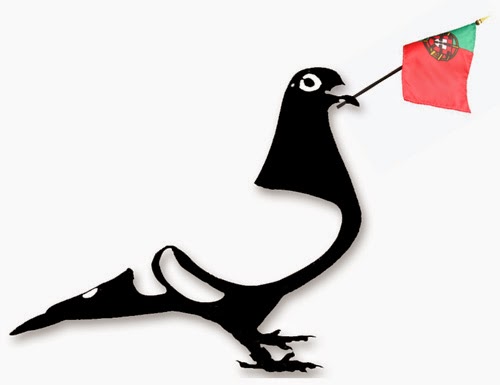 1. The Portuguese pigeons are the laziest ever. They rarely fly.

2. The Portuguese mostly live in small apartments, but own huge dogs.

3. One must never, ever, enter the supermarket through a check-out lane. If so, a staff member will chase you and try to make you exit and enter the proper way.

4. Eating or drinking while walking is uncivilized.

5. In average the Portuguese speaks far more english that they will let on. Far from trying to be difficult, they are actually very modest and shy.

7. How you dress matters. No to ostentation but no to dressing down.

8. At the national level, the Portuguese are amazingly consistent with their material culture.

9. The Portuguese tend to underestimate their own country. As a result, many want to escape to another country, while everyone seems to want in.

André Barata and Miguel Real, a philosopher and an essayist, share their opinion on soccer and it's fatal appreciation in Portugal. 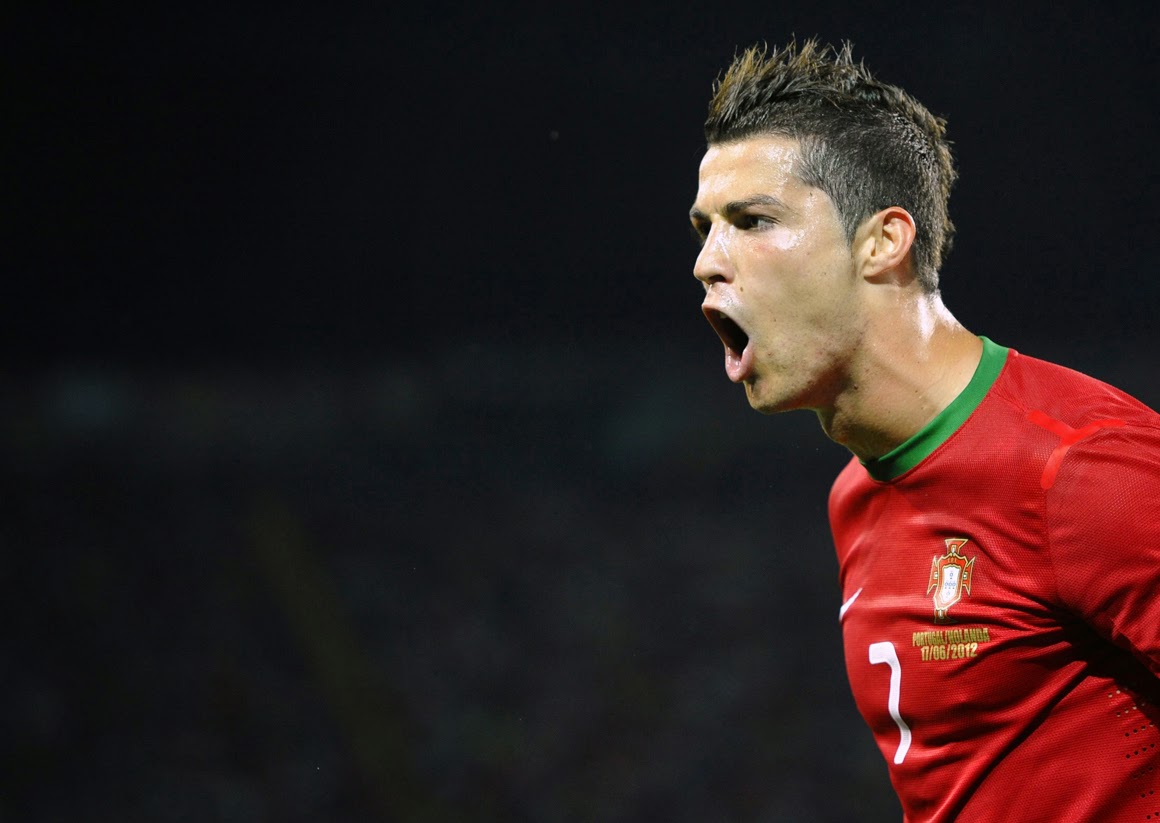 "Soccer is the last breath of an european conservative nationalism that instinctively appeals in an emotive and collective way to the most negative there is between the population. It puts Portugal against Spain, France or even Germany and Sweden which in the History of the World have never been enemies of Portugal. It evidencies what in a negative point of view is somehow barbarian. In Europe, the hospitals, the armies, the schools the students are all the same. But not the soccer players, that are nationalists. Until the moment another club pays better, then, regionalism and nationalism is betrayed."


In a conversation on the train, Barata and Real's opinion is extended to the country's situation right now: "There are studies about the correlation between income inequality and distrust. As Portugal is one of the countries in Europe with biggest inequality in income, distrust is easily explained.".

It might be hard to link the dots when analyzing such broad opinions on such broad subject. But some aspects can be underlined.  There is a sense of pride and shame. A certain modesty that at the same time puts us against everyone. Fatality and laziness. These are some of the myths of national identity. Contradictory dualities that don't categorize the Portuguese but connects them.
Posted by João Dinis Pinho at 11:43 PM