"I see pop and folk culture as parallel,"  That power -- to have the ability to encourage thousands of people to learn a Beyoncé dance -- that's something quite special and weird." 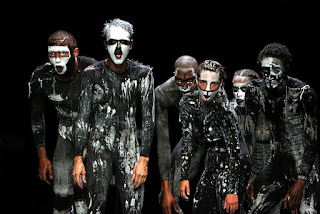